Jim has been an innovative entrepreneur for many many years. He has worked in the car, mobile home & portacabin trade and more recently in the early 2000’s had a successful used office furniture business called JOS Office Furniture based on the Old Blackrock Road in Cork. Jim saw the potential in working with Colin & when Jim & Colin joined forces JOS was merged with the newly formed CJM 2nd Hand Furniture Ltd.

Jim has a love for music and has toured over the years playing in bars & pubs the world over. He has written and performed many of his own songs alongside his brothers in the renowned 3-piece Cork band Roisin Dubh. The Old Blackrock Road store has now transformed into the Music Store which sells guitars, mandolins, ukuleles, button accordians, strings and much more. Phone (021) 4322014 for more information 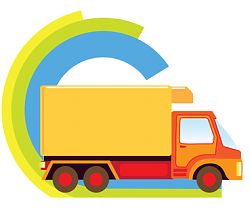 We can organise nationwide delivery just contact us to discuss options.

Please note our stock changes daily, contact us or call in to see what we have today. 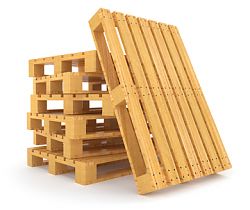 Recently moved out of our family home after 30 years and needed to downsize. CJM bought some of the furniture and I would thoroughly recommend you to anyone in the same situation. Colin was punctual, efficient and very pleasant to deal with, came to the house to go through and give an estimate. The furniture was promptly collected on the day promised, no hassle. To top it all, when I suspected that a large sum of money had been left in a drawer, Colin acted quickly to look for it and was able to return it to me straightaway! What better proof that these are honest people? Delighted, a huge thanks!

Purchased a beautiful vintage chandelier, gilded frames, treasure trunk and antique jewellery cabinet for the rebrand of a high-end gift store in Killarney. Colin was fantastic, so helpful and obliging. Taking larger items apart for transport and even taking unsuitable items back in place of others and all the other little details in between go such a long way to providing exceptional customer service. Can’t wait to do another design project so I can come back and see what other treasures I can find!

Fab shop loads of good finds in there. Got some lovely bar stools which I upcycled. Guys so helpful

Dropped in an old chair and came away happy. No hassle just honest, helpful & down to earth. So much easier than selling online and have people hustling for a few quid off.

Open Monday to Friday from 9am to 5pm

Saturday 10am to 2pm